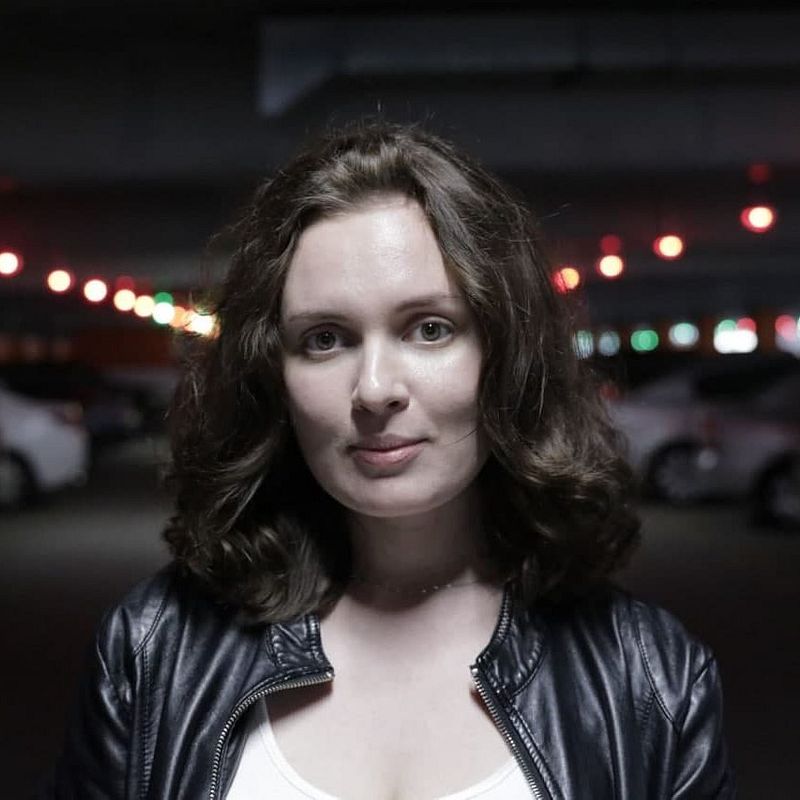 On November 15th, 2020, protesters came enmasse to a relatively small-sized apartment block courtyard that has the informal title of “Change Square.” This area is significant as it is seen as the center where protesters gather to express discontent and dissent over the Belarus government. The aftermath of the August 2020 election is still fresh in the minds of Belarusians as this is the election that became highly controversial over the fact that incumbent President Lukashenko won with over 80% of the vote, calling into question the legitimacy of the results. Months later, many continued to protest over not only the results, but the response from the police force that uses tactics that many consider to be “brutal” to demonstrators. On this particular day, hundreds of protesters stood in solidarity with the fiery zeal in their pursuit of Accountability and Democracy unwavered, while also showing anger from the death of a fellow protester Raman Bandarenka on November 12th from an encounter with the police. However, the tone shifted as the police force arrived. What is described as a brutal crackdown ensued as the forces arrested and detained dozens of protesters, with others fleeing and hiding from the authorities. Surrounding the Square is a series of apartment complexes and on the 14th floor stood Katsyaryna Andreyeva and Darya Chultsova who were broadcasting the ensuing events live. They ended the recording when the Police Force suddenly broke through the door in the apartment and apprehended the two.

Who is Katsiaryna Andreyeva?

Katsyaryna Andreyeva was born on November 2nd, 1993 in Minsk, the capital of Belarus. Her family has a long line of Intellectuals and Scholars who focused on Language and Journalism, things that would go on to influence her later in life. From this, she attended a Belarusian language school known as Gymnasium No.23 and afterwards attended the Minsk State Linguistic University for two and a half years. In 2013, she volunteered with the European Commission and did a tour in Spain for two years before returning to Belarus. Andreyeva then began to show a deep interest in Journalism as she collaborated with Radio Free Europe/Radio Liberty, a broadcast media organization that distributes information about countries where the flow of information is restricted, and has done work covering the Russian annexation of the Donbas region and the subsequent war in 2014.

In 2015, she met her future husband and fellow journalist Ihar Ilyash while they were covering protests that occurred in 2015 as a result of the Presidential election in Belarus that was also due to the disputed results that saw the incumbent, also Lukashenko, win with over 80% of the vote. While they were covering the protest, the police forces intervened which almost saw the pair getting arrested in the scuffle; they later married in 2016.

In 2017, she began working for Belsat TV, a Polish television channel aimed at Belarus, as a reporter. Ironically, she also had a couple of run-ins with the law as she was arrested twice for news coverage in Belarus in 2017 and early 2020 for only three days. The aftermath of the 2020 Presidential election in Belarus caused a slew of controversy and mobilization by many citizens; she was sent to cover this effort. Herself, along with camerawoman Darya Chultsova traveled to Minsk to cover the Change Square protest that was being organized.

Once they were arrested, Andreyeva wrote in a letter from prison that they were both treated harshly by the security forces as they were repeatedly threatened and talked down to. They were then taken to the police station in Minsk where Andreyeva began to feel sick and eventually collapsed, she was subsequently taken to the hospital but eventually had to return the next day to be taken to jail.

The women remained detained in the Akrestsin Street jail which, according to Belsat itself, the women described the living arrangements as terrible. The cell they were staying in was supposed to hold only four people but eleven were inside, bed linen was not provided so they remained cold, and the conditions were considered to be dirty and abysmal. They remained under these conditions for some time.

They were both charged with administrative violations under Article 23.34 and 23.4 for disobeying the police and for being involved with the protest. On the 20th, they were charged under Part 1 of Article 342 of the Criminal Code of Belarus where it stipulates that a person cannot commit and prepare actions that go against the public order, and for disturbing the peace. The police force alleges that their broadcast caused a temporary disruption in public transportation from the protests, and the two were sent to prison.

On February 18th 2021, Andreyeva  was sentenced to 2 years in prison by the Frunzenski District Court in Minsk. And a few months later on April 23rd, the city court in Minsk upheld her sentence. During this time, Andreyeva and Chultsova deny any guilt and still defend their actions for journalistic integrity; they also remain hopeful for the future during their sentencing.

In April of 2022, the Security forces in Belarus charged Andreyeva of Treason by conspiring with foreign governments and organizations for the supposed organizing of the protests and the effects they say it caused in disrupting transportation and denying the legitimacy of the government through broadcasting the protests. They also began a lengthy investigation on her

On July 13th, 2022, the Homieĺ Regional Court sentenced Katsyaryna Andreyeva to 8 years in prison for acts of Treason. This was as a result of the investigation the Security forces did which they determined she was guilty of 2022 while in jail; despite the Forces not disclosing what they discovered to the media. Although her employer Belsat TV did state that the Forces did issue a vague description where she supposedly handed over State secrets to these foreign entities. Also, despite her story being relatively well known, no reporters were allowed inside and any attempts to contact the Court were ignored.

It is now left up in the air as to the fate of Andreyeva and if there is a possibility of an early release.