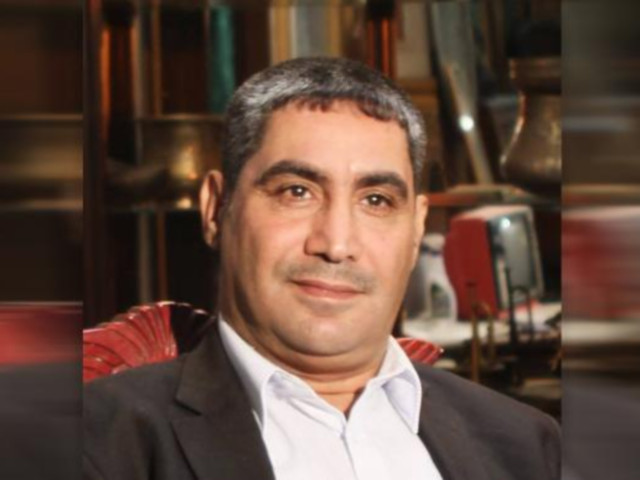 Tawfiq al-Tamimi the second anniversary of his abduction

On the second anniversary of his abduction…….. The fate of journalist Tawfiq al-Tamimi is still unknown, as he stood in solidarity with his friend and was kidnapped.  Iraqi journalist Tawfiq al-Tamimi,  a journalist and provincial newspaper for the semi-official Al-Sabah newspaper, was heading to work with his driver as usual, without thinking what would happen when his car passed through a neighborhood east of Baghdad. Before arriving at his workplace on the morning of March 9, Tamimi took advantage of posting on his Facebook page a picture of himself with Mazen Latif, a  publisher and writer who disappeared on February 1, 2020 and called for his release. At 8:20 a.m., Tamimi’s car arrived in the UR neighborhood on the Al-Rusafa side of Baghdad, and was intercepted by unidentified plainclothes gunmen, who dropped him and his driver at gunpoint, forced them to board one of their cars, and then took them to an unknown location, While his driver was later released, Tamimi’s fate remains unknown.

Although the Tamimi family has not received any information concerning the perpetrators responsible for his enforced disappearance, they believe he was abducted by a militia with the authorization, support or approval of the Government.

“To date, the family does not know any information about Tawfiq’s abduction, the kidnapper does not know and there is no response from the security forces to our appeals,” said Tawfiq al-Tamimi’s sister Bushra.

“The hands of this regime have been stained with the blood of demonstrators and opponents of corruption and thefts, and it is also trying to make terrorism, kidnapping and torture a regular thing for citizens in order to establish a state of terror and fear, once using its official forces and sometimes the gangs and militias that support it to spread terrorism.’ April 8, 2020

Ali al-Bayati, a member of the Human Rights Commission (government organization), said the statistics available on the numbers of activists and media abducted from the beginning of October 2019 to March 17 indicate that there are more than 350 cases between injury, kidnapping, murder and assault.

Published in Iraq and Uncategorized