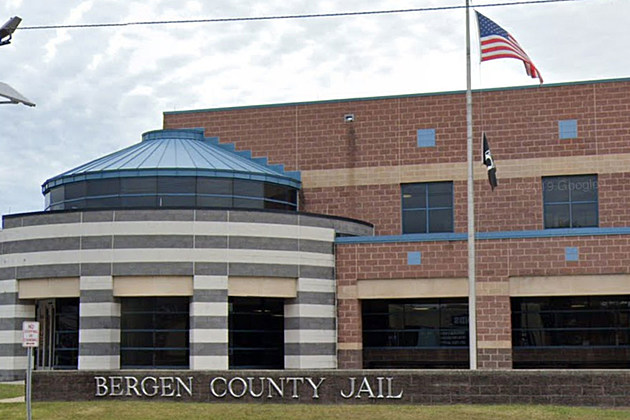 As of this writing, four Immigration and Customs Enforcement (ICE) migrants detained at Bergen County Jail, in New Jersey, are continuing their hunger strike that potentially started on November 13, 2020 (outside reports vary on the specific date and ICE officials have not provided a specific timeline of the strike). Originally a group of nine, the hunger strikers began resisting food to protest the facility’s alleged inhumane and unsanitary living conditions and to demand release because of conditions not conducive to social distancing or other Centers for Disease Control and Prevention (CDC) COVID-19 guidelines

Detainees and activists allege that in addition to rat infestations and moldy walls, the prison has turned off the heat despite the season becoming colder and lacks clean drinking water. Detainees have purportedly been forced to drink toilet water. Prison officials have denied allegations of unsafe and unsanitary conditions.

Activists and strikers also allege that detainees are being denied medical care. The strikers have been warned of the dangers of not eating, but it is unknown what other steps prison officials are taking to ensure the safety of the strikers. So far, several detainees have ended their strikes over concerns regarding their health. Additionally, Wilson Peña Lojo, one of the striking detainees, has been sent to a local hospital after his blood pressure dropped to concerning levels. Lojo has tested positive with the coronavirus and is experiencing problems with his kidneys.

Though ICE officials deny that any detainees have been hospitalized from the strike and dispute claims that detainees are denied medical care, Matt Katz, a reporter  who has been extensively covering the strike and ICE detention centers in New Jersey, has released a letter a detainee received that explicitly denies any medical assessments that could lead to his release until he ends his strike and is “determined to be healthy enough for potential release.”

This is the second strike at the facility to begin in one month, the first having successfully released Marcial Morales Garcia, who feared that his underlying health conditions put him at greater risk of contracting the novel coronavirus. Though his release was initially denied, he was allowed to leave the facility with an ankle monitor after nine days of striking.

This second hunger strike does not seem to be so successful as of yet; none of the strikers have been released despite continued daily protests by local activists and former detainees. Though New Jersey senators have since come out against NJ counties continuing their multimillion-dollar contracts with ICE (the most recent of which was a ten-year renewal contract with Hudson County despite strong local opposition), they have so far remained silent regarding the fates of the strikers or the rest of the 200 migrants currently detained at Bergen County Jail.

Published in Featured and Uncategorized