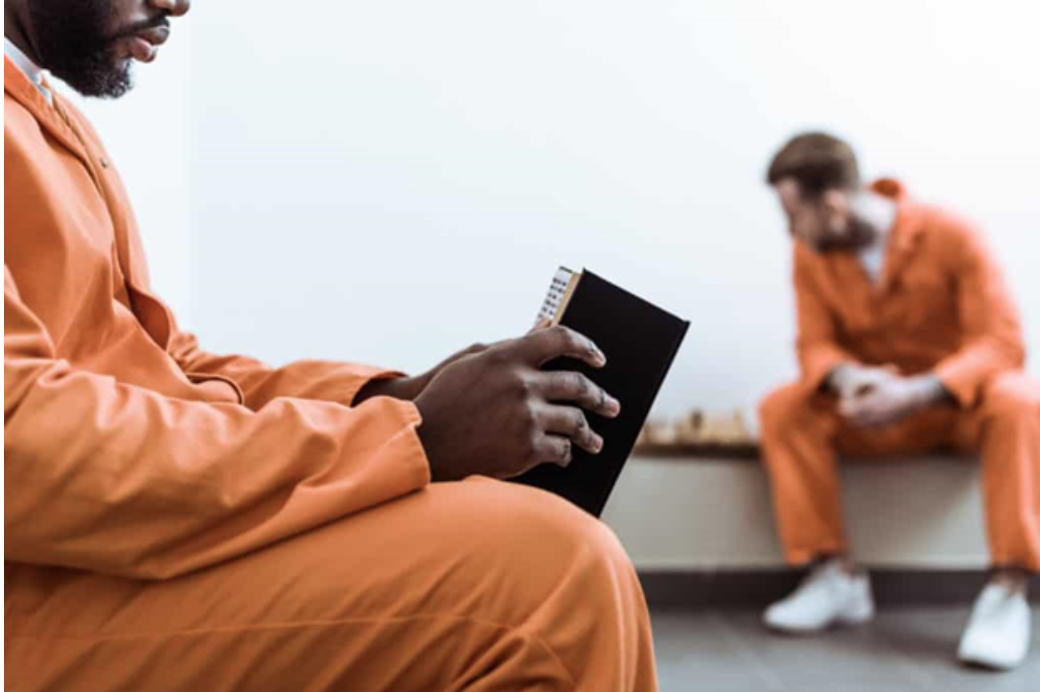 Clarence Ford is a Policy Research Associate at the Burns Institute where he focuses on developments in research, legislation, and analyzes data to understand the impact of legislation and the justice system to people of color. Having had experience of being incarcerated, and receiving his education from the University of California Berkeley, he has focused on helping people of color, especially with eliminating the school to prison pipeline and promoting the prison to school pipeline. In this interview we asked more about his work and what he would say to the future generations.

“Use information as a tool, not a statement to weaponize against people”

Clarence was incarcerated for three years and was released in 2011. He became interested in criminal justice long before, as his family has been involved with the justice system as well and has considered it to be a part of where he’s from. After being released, his coach helped him re-acclimate into society by offering a volunteer job as a community organizer. He found it surprising that the job required said applicant to have been incarcerated. His coach also helped him apply to colleges and he was accepted into UC Berkeley where he received his Masters Degree in Public Policy.

During his educational tenure at Berkeley, Ford participated in a student lead documentary, “Changing The System” – https://www.youtube.com/watch?v=nx0sKjrHbAE. A Berkeley student, Skylar, was filming a documentary about students who have been incarcerated and attend the university. Because of its success, he and the others advocated to receive funding to create a bigger project and received support for staff and admin. Big Ideas was the company that sponsored the making of a bigger documentary, so they gathered those who have been incarcerated and were enrolled in different degree programs (Bachelors, Masters, Phd, etc.). The documentary was a success and shown to different people in juvie, jail, prison, and even in college. Those that were more intrigued were actually incarcerated and were curious about the system that can help them reacclimate into society and become educated. It didn’t receive a positive reaction from the college students as they seemed to be less interested considering they weren’t knowledgeable of the impact. The jail guards were also very moved by the documentary as it gave a different perception of the inmates and how they can actually be “normal” citizens and not just a reg number.

He likes to advocate for all things with regards to incarceration of colored individuals but also finds himself advocating for ending the school to prison pipeline, as well as promoting the idea of ex convicts earning and receiving college degrees and overall policy reform. He enjoys hearing others’ experiences in incarceration as it adds to the narrative of overall injustice among the colored population in jails.

Currently, he works at Burns Institute, an organization established in 2001, that focuses on eliminating racial and ethnic disparities by building a community- centered response to youthful misbehavior that is equitable and restorative (https://www.burnsinstitute.org/). The organization is composed of three different branches : community organizers, site managers, and the policy department. Community organizers and site managers help focus on specific areas of different communities that are willing/in need of advocacy work within their community. The policy department takes care of proper policies, legislation, and overall research to help educate, advocate and promote movements that should occur. The overall aim is to advocate for those incarcerated and those that are treated unfairly as ex-convicts. More specifically, some goals include providing services and resources for those incarcerated like mental health resources, and even access to jobs upon release. An example of their policy work is SB 1391 “Youth Justice Bills That Promote Equity” (https://www.burnsinstitute.org/publications/california-governor-signs-youth-justice-bills-that-promote-equity/)

In the future, he hopes that the organization he works for can gain traction and reach out to all those across the US that are facing similar injustices. He also hopes that the morals and perspectives promoted by his organization can be relayed to the public considering many people tend to demonize those of color.

Given the current political climate, several peoples’ perspectives have been shifting, which gives his organization a better platform as people are now willing to listen to the stories and educate themselves better. Those that are and have been incarcerated are feeling more heard and represented, thus promoting a more educated and overall moral environment.

Because of the achievements in his work, we had asked Clarence what his best advice would be to the youth and overall population. He said his biggest advice is to stay educated. “Historical” stereotypes and examples create problems in morden and shifting societies. People of color should no longer be demonized as they don’t pose a threat to Americans. People need to be more educated on the impacts of the injustices people of color face not only within the justice system, but in general society. Use information as a tool, not a statement to weaponize against people. Most decisions are influenced by money rather than ethics, so we need to be careful on who we donate to and what they will bring to the table in terms of racial equality and equity.

Published in Featured and Prison Reform