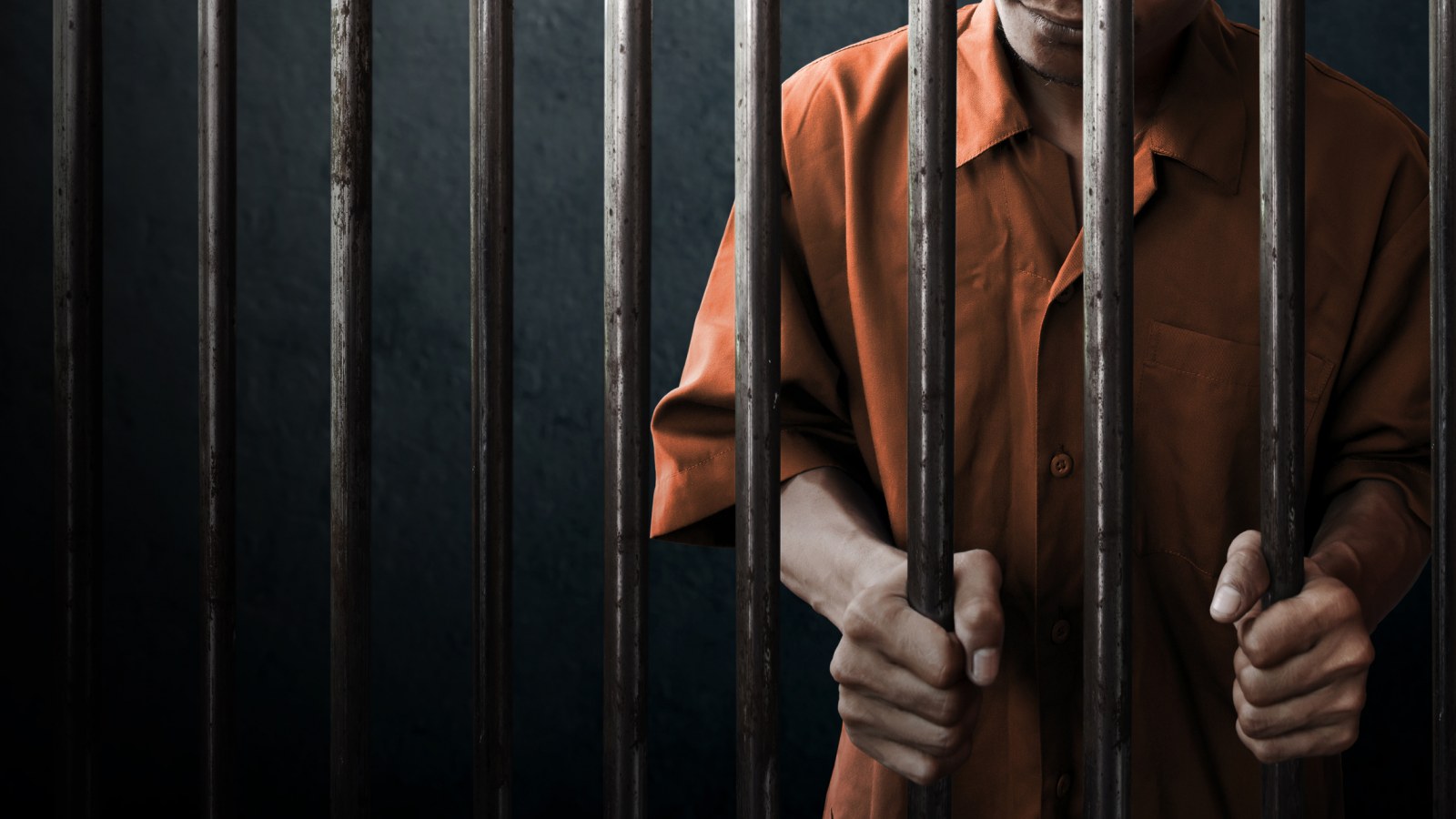 Reform in the Real World: Ways to Reduce Recidivism

By: Kasey Michaud and Leann Mervilus

Prisons are meant to deter crime, punish individuals, and transform criminals into working members of society. While the modern-day prison system has excelled in punishing crime, it has fallen short in its goals to deter crime and rehabilitate inmates. Recidivism, as defined by the National Institute of Justice, is “a person’s relapse into criminal behavior, often after the person receives sanctions or undergoes intervention for a previous crime” and is a growing problem that must be addressed.

The American criminal justice system has been struggling for decades to reduce recidivism rates. A 9 year study conducted by the Bureau of Justice Statistics found that of the 400,000 prisoners released in 2005, over 83% were arrested again within the 9 year period. There are a number of reasons that can be used to explain high recidivism rates such as: unemployment, lack of lifestyle reform, no treatment of criminal behavior, lack of education and prejudice. High rates of recidivism have become a major issue in society, as they represent a failure of the prison system to achieve its supposed goals of deterrence and rehabilitation.

One way to identify a national solution would be to analyze small-scale success stories that can be applied to a broader population. For example, the state of Virginia has one of the lowest recidivism rates in the country at just 23.4%, as reported by the Virginia Department of Corrections(VADOC).

What is Virginia doing right?

Education: Lack of education is a leading contributor to criminal behavior and recidivism. Over 50% of prison inmates lack a high school diploma which contributes to high unemployment rates among ex-inmates. With no education, experience, or qualifications, ex-inmates have little choice but to return to a life of crime.  The state of Virginia has found ways to combat this problem and provide education to their inmates. The Virginia Department of Correctional Education offers GED programs, vocational training, and even have the potential to earn college credits.

These programs serve many benefits, with the most notable being increasing employment opportunities for ex-inmates. The VADOC offers inmates the opportunity to receive a certificate in career readiness. This certificate signifies to employers that the recipient possesses core skills in “reading for information, locating information, and applied math.” There are three levels to the certificate: bronze, silver, and gold. The gold level certifies that the recipient possess skills required for 85% of jobs and will benefit them immensely in their future job searches. In addition to this general career training, the VADOC also offers specific vocational training programs to inmates. These programs grant the inmates the certifications and experience that they would need to enter fields like automotive technology, carpentry, barbery, pipe fitting, etc.

While these programs help inmates receive labor and vocational jobs, the VADOC also gives inmates the opportunity to pursue even higher education. The Southside Virginia Community College partners with the VADOC and the Lunenburg correctional center to bring college education to inmates. With a college education, inmates will be able to qualify for higher-paying jobs once they are released. Needs Programs like these are becoming more common throughout the country but there are still severe gaps in education for the majority of inmates, something that needs to be fixed through federal funding.

Employment goes hand in hand with education. Without proper education or training, inmates stand little chance of getting hired in any job. However, even with programs to provide education to inmates, many employers still refuse to hire someone with a criminal record. This is where the federal bonding program comes in. This program-managed by the Department of Labor-”protects the employer against losses caused by the fraudulent or dishonest acts of the bonded employee.” This serves as an incentive for employers to hire former criminals because even if they turn out to be dishonest, the employer will be insured for any damages done. This program was created in 1966 and has helped secure jobs for 52,000 individuals since its inception. Despite this, recidivism is still a paramount issue in this country. The federal bonding program is effective but lacks reach and popularity. In order to make an impact, that number would need to multiply exponentially in just the next decade. More felons need to take advantage of this program and more businesses need to be aware of this during their hiring processes.

As of right now one of the biggest programs contributing to the reduction of recidivism is Operation New Hope. They have been operating in Jacksonville, Hillsborough, St. Augustine and St. John’s County, Florida for over 20 years and have been recognized by four White House administrations. (Showing how prison reform is supported by both sides of the aisle). Former inmates are judged on a set of criteria based on their needs and are sent to join the program. In this program, a wide variety of resources for former offenders are being offered through the partnership of over 600 companies, such as transitional housing, finances, education, counseling, as well as transportation and food sources. Thousands of people have taken advantage of their services, with rates plummeting throughout the nation. While this program has proven to be effective, it is imperative that we force and incentivize the creation of more programs like this in our justice system in order to succeed in reducing our recidivism rates.

Recidivism is a national problem and it is the job of the nation to fix it. Some ways that we have found most effective have been focusing on stopping the issue as early as possible. These include opening education centers, mental health and drug abuse centers, and providing chances for inmates to receive care letters during their time in prison. Additionally, we can look to raise money for new programs in the court process regarding the wellbeing of the offender, and ultimately, we can look to advocate for this issue and spark conversations in every jurisdiction to implement solutions.