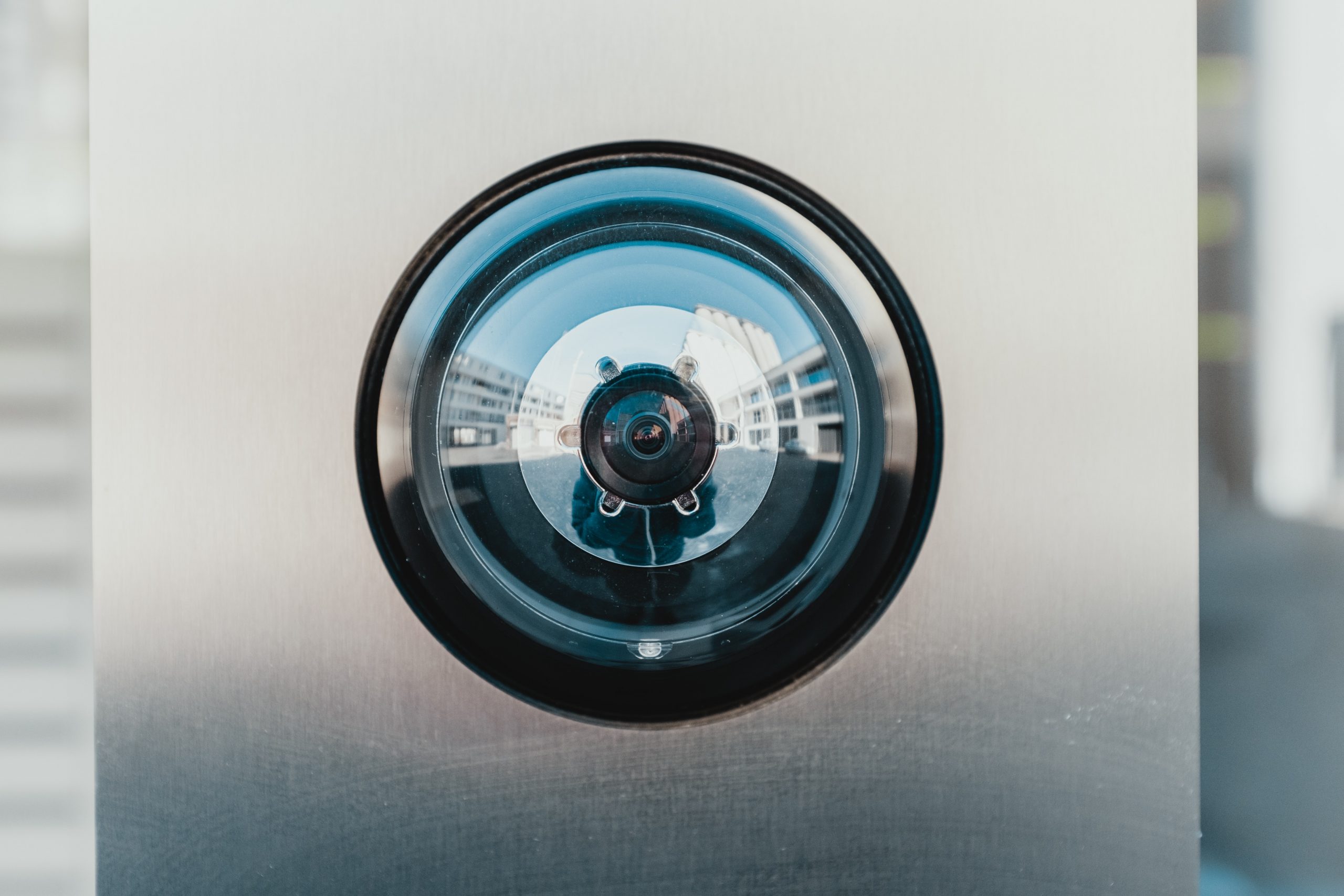 The Orwellian Surveillance of Uyghurs in China

Reading reports on the sophisticated system of surveillance in place in the Xinjiang Uyghur Autonomous Region of China is like reading a work of science fiction. Incrementally, the Chinese government has turned the region into an open-air prison, a fortress within which Uyghur individuals’ every move is subjected to scrutiny and they cannot communicate their plight to the outside world.

Surveillance is present everywhere in China, but it is overwhelmingly present in Xinjiang, home to an estimated 10.5 million Uyghurs, where it was significantly ramped up from 2014 onwards under the “Strike Hard Campaign against Violent Terrorism.”

In 2014, in response to several violent attacks and tensions with the Uyghur population, the Chinese Communist Party (CCP) launched a programme officially destined to combat Islamist terrorism and de-radicalise “potential” terrorists in Xinjiang. The campaign’s actual nature, though, became increasingly apparent: an attempt to silence Uyghurs and to sinicise the region by erasing the distinct Uyghur culture and identity.

The oppression of the Turkic Muslim population of Xinjiang is not new, dating back to the incorporation of the region into China in 1949, following which many Uyghurs campaigned for the independence of the region. This time, though, the crackdown is of an unprecedented scale, with an estimated 1.5 million Uyghurs detained in “vocational” camps, and technology being used to control every aspect of the life of those that are not in detention.

No matter where you are, know that you are being watched

Different types of surveillance complement each other to ensure that all “potential criminals” are identified and detained. Public areas in Xinjiang have countless audio enabled surveillance cameras that can pick up people’s conversations in the streets or in other public places. Thanks to several programs of biometric surveillance through the mandatory collection of physical information from individuals, individuals caught on camera can immediately be identified. Data on these individuals’ background and their family ties can also be accessed. There are also numerous armed checkpoints throughout Xinjiang’s towns and cities, where inhabitants have to identify themselves and their phones are checked.

Yet surveillance does not stop in the public sphere: it also invades the private one. For example, information about their families’ religious activities is obtained from children during school games. On a regular basis, CCP members, called “relatives”, come to stay for a week in Uyghur families’ homes, teaching them an “appropriate” lifestyle and reporting perceived signs of “extremism”, including a critical attitude towards the state or using the Uyghur language.

Moreover, all Uyghurs are obligated to download an application called Clean Net Guard, which monitors all activity on their phones. Simply having downloaded an application like Whatsapp can constitute grounds for being taken into detention. In this way, Uyghurs’ communications are both closely monitored and strictly controlled. Thus, the surveillance of Uyghurs is constant and omnipresent, even in their own homes. This surveillance is greatly facilitated by the Integrated Joint Operations Platform (IJOP).

IJOP is a monitoring system that stores information on individuals from surveillance cameras, security checkpoints, and many other sources. It is used to track Uyghurs’ activities, and police and local officials are asked to enter all types of information on the inhabitants of Xinjiang, including their religious convictions, political affiliation, and social visits.

Even things like individuals’ electricity usage and dress are monitored through IJOP, and a wide range of lawful behaviour is considered as warranting suspicion, from decreased socialisation with neighbours to a greater than usual use of electricity, donations to mosques, or foreign links. Moreover, government officials receive scores in relation to the fulfilment of their tasks, thereby encouraging them to be as thorough as possible in obtaining information for IJOP.

Any “suspicious” behaviour can lead to interrogation, house arrest, or detention without a right to legal counsel. The Uyghur Muslims of Xinjiang thus live with the constant threat of arbitrary detention hanging over their heads; detention often implying torture, humiliation, sexual abuse, or forced labour within detention camps. For “suspicious” behaviour considered of lesser gravity, an investigation based on data from IJOP can instead lead to a prohibition from leaving a specific area or China as a whole.

Breaking the rule of terror

These various methods of surveillance force Uyghurs to modify their habits and lifestyle in favour of state-approved ones, and push them to abandon their religious beliefs. In this way, surveillance is contributing to the obliteration of the Uyghur culture. It creates permanent fear within the Uyghur community, even beyond the borders of China: Uyghurs are spied on abroad, and the security of their family members is threatened when they try to expose the realities of Xinjiang.

China’s surveillance of Uyghurs profoundly violates their right to privacy, and prevents the exercise of the right to freedom of expression, freedom of association, and of course, freedom of religion and freedom from discrimination. It also jeopardises the right to be presumed innocent until proven guilty.Other countries should pressure China to shut down IJOP and erase data collected via the platform. They must stop selling China surveillance tools used to violate Uyghurs’ rights, and consider imposing targeted sanctions on Chinese senior officials. Consistent action to end China’s abuses is urgently needed.

Published in China and Uyghurs