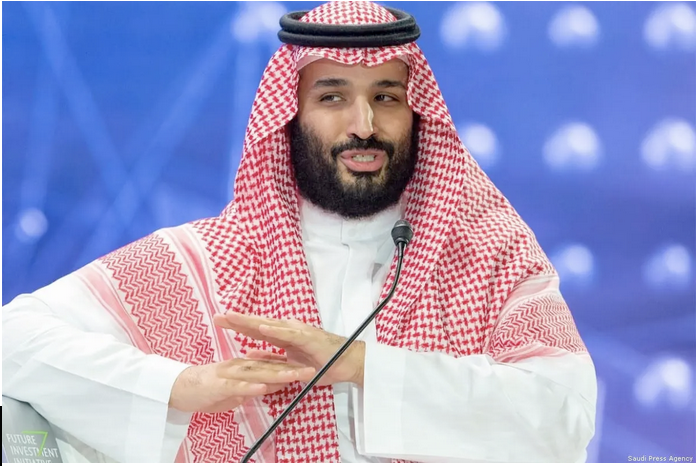 Saudi Arabia is known to have an abysmal Human Rights record. Journalists who write about issues such as human rights and corruption are often detained and abused while in prison (Grant Liberty). Shortly after Mohammed bin Salman (often referred to as MBS), became Crown Prince, he purged the country’s security and intelligence services, targeting critics of his regime. Under his rule, abusive practices are common in detention, and the families of dissidents who live abroad are often targeted.

Since Khashoggi was murdered, abuses in Saudi Arabia have received greater attention. Before being murdered, Jamal Khashoggi said of the county’s ruler Crown Prince Mohammed bin Salman, “With young Crown Prince Mohammed bin Salman’s rise to power, he promised an embrace of social and economic reform. He spoke of making our country more open and tolerant and promised that he would address the things that hold back our progress, such as the ban on women driving. But all I see now is the recent wave of arrests” (Human Rights Watch)

Since March 15, 2018, Saudi journalist Turki al-Jasser has been detained. So far, he has not been charged with anything, or given an official sentence. The state of his health as well as the location of his detention are both unknown (Committee to Protect Journalists). He is alleged to have run a twitter account that covered corruption in the Saudi Royal Family.

Shaima Albugamy ran away from her family after years of abuse in October 2021. She was the victim of enforced disappearance in April 2022. Little information is available about the circumstances of her disappearance.It is likely that she was disappeared after her family reported she left. Her whereabouts since her disappearance are unknown, and the MENA Rights Group has requested that the U.N. Working Group on Enforced or Involuntary Disappearance intervene on her behalf.

In March 2018, Red Crescent Humanitarian Worker Abdulrahman al-Sadhan was the victim of enforced disappearance by the Saudi Government. He was accused of running to satirical twitter accounts that were critical of the Saudi regime (Reuters). He was subject to torture while in prison (CNN), and has been sentenced to 20 years in prison followed by a 20 year travel ban.

Published in Saudi Arabia and Uncategorized