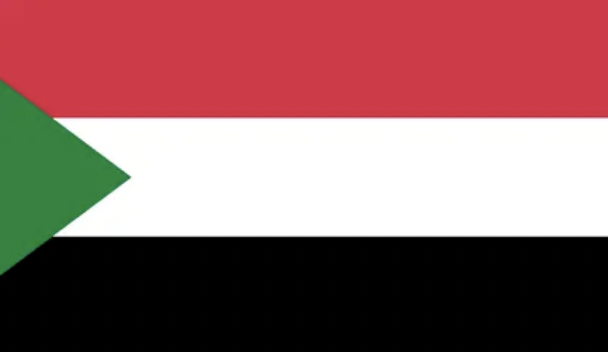 Bottom: A map of Sudan.

Following the coup in Sudan last year, many people have protested against the abusive military regime. This could lead toward the restoration of civilian leadership of the country as well as democratic elections.

Sudan was ruled by dictator Omar Al-Bashir from 1993 to 2019. Before that, he was part of a council that ran the country following a military coup that he was the leader of. He was ousted in 2019 by the military amidst widespread protests against his rule. From then until last year, the country was ruled by a civilian-military government. This was ended by a military coup on April 11, 2019. In February 2020 Sudan’s new government agreed to hand him over to the International Criminal Court, who have charged him with war crimes and genocide. (BBC)

Prior to the coup, the relationship between civilian and military leaders was increasingly tense (Deutsche Welle). Vox reports that there were a number of different groups involved in the transitional government, who had different interests, which caused conflict between the groups. There had been multiple attempted coups between the ousting of Omar Al-Bashir and the most recent coup, including one that was one month prior to the coup.

In the immediate aftermath of the coup, there were major disruptions in access to communications. The military claimed both at the time and since then that they were and still are trying to carry out the transition to democracy. However, “The Sudanese Professionals’ Association, the country’s main pro-democratic political group, called on people to demonstrate in the streets and counter the coup.” (Deutsche Welle).

Since the Coup, there have been widespread protests against the military regime, which have been met with a violent crackdown which was condemned by the U.N., as well as countries such as the U.S., U.K., and Norway, which have all had previous involvement in Sudan (Vox). The Guardian reports that as of May 28, 2022, “Nearly 1,600 pro-democracy campaigners in Sudan have been arrested in the past eight months, and 96 killed in a series of protests.”

Many people also report systemic abuses taking place in prisons. One person was held for 6 weeks without being able to talk to a lawyer. “Others report chronic overcrowding, brutal beatings, sleep deprivation, repeated humiliation and denial of medical treatment. Age or infirmity makes little difference.” (The guardian). Despite this, people have continued to protest against military control of the government and in favor of democracy.

There have been reasons for optimism more recently however. Recently civilian and military leaders met for the first time since the coup. The state of emergency that was put in place following the coup was recently lifted. However, it is also important to point out that though some political prisoners have been released, there are still many who haven’t. The planned elections are just over a year away, and it remains to be seen whether they will actually be held, and if they will be free and fair. However when interviewed, people who have protested against the abusive military regime believe that they will be able to restore civilian rule.