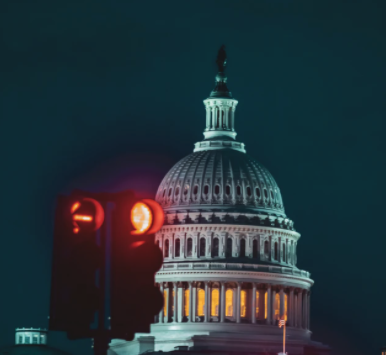 Time for Public Oversight of DHS

ICE and CBP are out of control. The evidence for this is overwhelming:

“When they realized that I wasn’t going to sign, they called over ICE Supervisor Dover who lunged at me and put his hand on my neck” — The Southern Poverty Law Center has filed detailed complaints regarding ICE officers’ pattern and practice of physical and verbal coercion, which they found unlawful and tantamount to torture.

Doctors who were able to access CBP facilities have described horrific conditions for children. Minors have been routinely subjected to “extreme cold temperatures, lights on 24 hours a day, no adequate access to medical care, basic sanitation, water, or adequate food.”

We have an opportunity to change this in 2021.

Now is the time to start working closely with members of congress to attach real controls into any budgetary allocations. Other efforts focus on defunding ICE or removing it as an agency; it is also timely to push those forward. However, if in the political reality we are in, DHS receives further funding, we need to make sure that conditions are attached that cause real systemic change and prevent further abuse.

Here is a public policy document, that all are welcome to comment on, for creating change as part of the budget process:

RFC4: Oversight and Reform of DHS: ICE and CBP

Updates to this document are being provided to staffers on the appropriations committee. You may also want to contact your congressional representative directly, and ask how you can be involved in ensuring changes to policy.

The goal of this document above, is to involve front line workers, attorneys, and others on the ground early in the process of forming proposed policy language. This is part of a bigger effort to make public policy formation more open — see Taking Public Policy out of the Cathedral and into the Bazaar

In addition, an immediate need is for feedback on how to deal with medical needs upon the ending of MPP.

RFC5: Anticipating the End of MPP

We can have live public discussions of this as well — Raise the Voices will schedule one in early January, use this link to join or request a time — https://app.whatscookin.us/menuitem/436

Many organizations are doing important work in defending the rights of asylum seekers and migrants, including the Florence Project, RAICES Texas, Human Rights Watch, the ACLU, SPLC, and others. We are working to involve representatives of these groups in crafting policy as well.