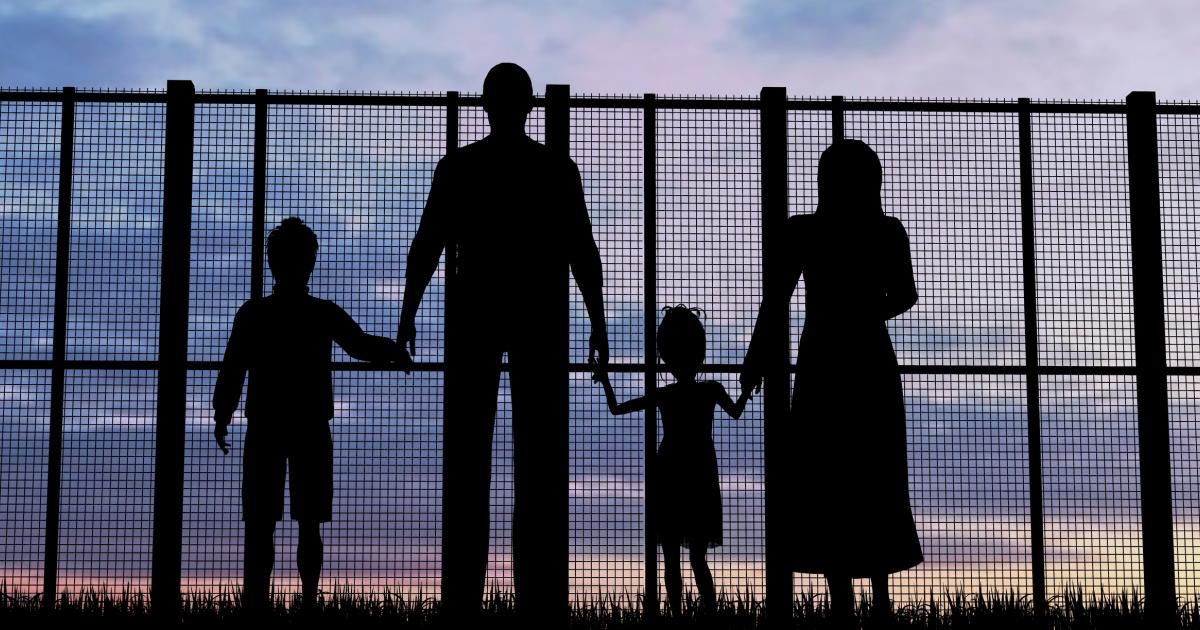 The Search for the Missing Parents of the 545 Children Separated at the U.S.-Mexico Border

By Christopher Bernal Trinidad on December 8, 2020

Three years since the tragic separation of families by the federal government under the Trump administration was brought to light, the injustices committed against migrants remain unresolved. When the Trump administration’s family separation policy was implemented (also known as the zero tolerance policy) the objective was to deter immigrants from entering the United States regardless of whether children and guardians/parents were involved. This effort to criminalize all undocumented migrants who enter the U.S. has resulted in the separation of about 1,500 children from their parents, many of whom have yet to be reunited today. Currently, there are 545 out of the approximately 1,500 children whose parents have not been found. The concern extends to the adverse mental health consequences of the children being away from their parents and the uncertainty that follows. The effort to find the parents of the children has been led by a group known as the Steering Committee, which continues to exhibit a coordinated approach to locate the parents of the remaining 545 children. Since 2018, families have been separated as a consequence of policies that seek to harm migrants, only to be more enforced as a consequence of the Covid-19 pandemic but fortunately, there have been ongoing unified efforts to attempt to reunite separated families.

Earlier this October, the American Civil Liberties Union (ACLU) filed a report making a statement on the 545 children whose parents have not been located, including their reunification efforts. These separated families are the victims of the zero tolerance policy, a policy meant to criminalize those seeking asylum and is characteristically, as the Texas Civil Rights Project states, “mass prosecution, incarceration, and a hastily-built network of detention centers.” (Abdel-Motaleb, Lopez, and Udelsman) The zero tolerance policy was enacted by the Trump administration back in 2018, but soon after in 2019, the Migrant Protection Protocols (MPP) was implemented (also known as “Remain in Mexico”), giving rise to an increase in hostility and danger towards migrants returned to Mexico. Accoring to the Latin America Working Group, the policy has brought an increase in several human rights violations against migrants such as kidnapping, torture, sexual and gender based violence, family separation and even death, occuring along all the port of entries and border cities in Mexico. Unfortunately, the administration’s efforts to adversely affect migrants have only been exacerbated by the current Covid-19 pandemic.

Weeks after the first announced Covid-19 case in the United States and continued denial of the outbreak’s magnitude by President Trump, his administration denounced migrants as being public health threats that could spread the virus, consequently carrying out several expulsions of migrants, including many children. The lobbying group FWD.us states that “over 41,000 legal asylum seekers have been expelled without due process — including at least 2,000 children” and “deported over 60 children living in the United States, claiming that they were health threats to Americans.” Along with these unjustified expulsions and deportations, the administration’s new policy known as a “binary choice” in light of Covid-19, has pressured parents to decide whether to remain together as a family in detention centers or separate from their children by placing them with other legal guardians while they remain detained. This puts families at risk for contracting Covid-19 by staying in “virus-infested” detention centers to avoid separation. (Abdel-Motaleb, Lopez, and Udelsman) The separation of families hasn’t stopped, and the current pandemic has only made matters worse. Despite the task of helping families affected by these policies seems daunting, groups have come together to try to locate family members of those separated going as far back as 2018.

In an effort to locate all of the parents of the 545 children who are still separated, a court-appointed committee known as the Steering Committee that includes the involvement of the ACLU, have brought it upon themselves the task of attempting to reunite all the families. The Committee believes that a large number of the parents (66%) are in their country of origin, and have launched efforts to try to locate them through telephonic outreach (although it doesn’t seem very successful) as well as through physically trying to locate them in those countries. (10/20/2020 Joint Status Report) Since 2018, the Committee has brought together groups of lawyers and advocates to try to reunite families. Despite the Covid-19 pandemic delaying reunification efforts at the beginning of this year, the Steering Committee recently decided to continue their “physical on-the-ground searches” taking the necessary precautions to safely do so. (10/20/2020 Joint Status Report) The report stated that toll-free telephone numbers were created for various media outlets, letters were written to non-governmental and community organizations in Spanish and English and within as well as outside the United States to extend visibility and have potential contact with the parents. The endeavor to try to reunite the unreachable parents with their children has unfortunately not been resolved, but the efforts continue under the direction of the Steering Committee.

The separation of families that continues to occur in the United States is not only tragic, but also immoral and irresponsible. There are 545 children whose parents have not been located, going into the third year since the occurrence. Separation in both children and parents can result in “intense trauma,” and children suffer most as it causes many of them to “develop behavioral and emotional disabilities, including Post-Traumatic Stress Disorder.” (Abdel-Motaleb, Lopez, and Udelsman) The consequences that result from policies made to harm migrants seeking asylum can result in enduring trauma, a direct result of the dangerous situations they have faced and continue to experience. With efforts by the ACLU and other leaders the hope is that the 545 separated children will be reunited with their parents, but we need to call out current and future policies that continue this cycle so that other migrants don’t have to experience being separated from their families in the future. Below are some notable organizations that have diligently been seeking justice for the migrant population in various ways, and provide ways to become potentially involved:

https://txcivilrights.org/rej-program/ – Stay updated with the Texas Civil Rights Project organization through articles that cover injustices regarding immigrants and get involved by reaching out with their provided contact information.

https://las-americas.org/en/home – Become involved with Las Americas advocacy center by becoming a volunteer, making a donation, or by checking out many of their other resources.

https://www.theyoungcenter.org/ – The Young Center for Immigrant Children’s Rights focus on children who have made the decision to seek a better life, by helping them with all the resources they could potentially need. One could become involved by applying to be a volunteer, making a donation, becoming an ambassador, or even by referring a child in need of the services they offer.