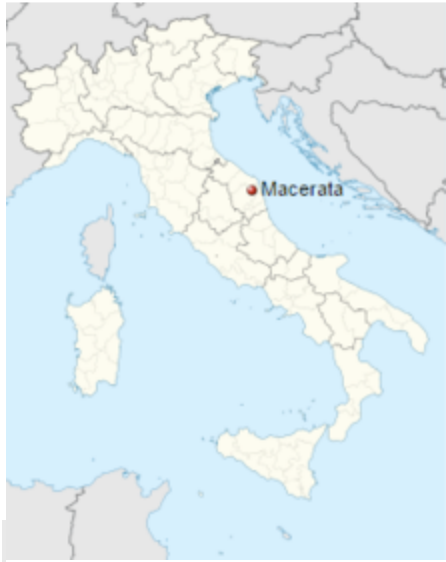 The Treatment of Migrants in Italy

The City of Macerata, where racial violence has occurred.

Alika Ogorchukwu was a Nigerian living in Italy, who was beaten to death with his crutch while observers filmed, but did not intervene (New York Times). Currently, investigators say that the motive was, “Petty reasons” and not racial (New York Times). While this may be the case, the City of Macerata where it took place, has a history of racial violence. In 2018 six migrants from Africa were shot by a supporter of fascism. The City had previously had a reputation for tolerance and integration (New York Times).

However, according to Open Democracy, Italy has a problem of not identifying hate crimes as hate crimes. This means that hate crime statistics aren’t representative actual numbers. Because of this, there isn’t an effort to do anything about the problem, which leads to it getting worse.

Broadly, tensions in Italy are an increasing problem. In recent years there has been a resurgence of fascism in the country, and far-right parties have become more popular. This is partly because Italy has adopted a policy of rescuing migrants at sea, and has taken in many of them, without adequate support from other members of the European union. Many migrants in Italy do not have access to services that they need. Italy is also often used for human trafficking (International Rescue Committee).

The situation in the Mediterranean does not receive the coverage that it used to, however people still attempt to cross it to reach Europe. Some die while attempting to do so. Some who try to flee Libya are sent back. Despite the current situation there, Italy and the E.U. help Libya stop people from reaching Europe (Human Rights Watch)