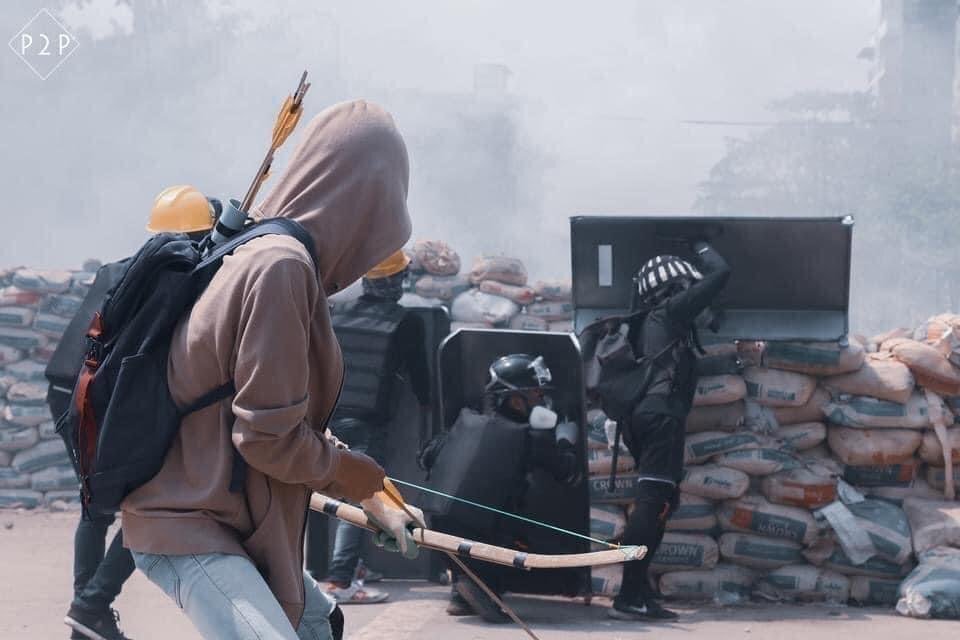 Myanmar has a government: CRPH

A student participant in the civil disobedience movement in Myanmar calls on us to recognize the CRPH as Myanmar’s government.

Who is the CRPH?

The Committee Representing the Pyidaungsu Hluttaw (CPRH) formed on February 5. The CRPH is a coalition of legislators who won seats in the November general election. They are aligned with State Counsellor Aung San Suu Kyi.

The government, as our source in Myanmar emphasizes, “has announced the military is a terrorist organization.” Since the military coup took place, the CRPH has been working with organizations and protestors in the hopes of countering some of the actions of this “terrorist military.”

What is happening in Myanmar?

On February 1, following a general election in which Aung San Suu Kyi’s National League for Democracy (NLD) party won the majority of parliamentary seats, the military seized control of Myanmar, formerly known as Burma. The military is calling the election fraudulent and demanding a rerun of the vote, however, there is no evidence to support the armed force’s claims.

The people’s elected leader and a myriad of NLD party members have been detained. Aung San Suu Kyi is facing a variety of charges such as the violation of Myanmar’s official secrets act, the possession of illegal walkie-talkies, and the publishing of information that has the potential to spread fear amongst citizens.

As of now, military commander-in chief Min Aung Hlaing is in charge of the country.

Our source recalls when the coup first occurred, when he was living in Yangho. “After two or three days, we realized there was no one to help and we were the ones to fight for freedom.” Shortly after, he began a civil disobedience campaign for the teachers at his university, followed by a series of protests on the sixth of February. The protests continue to occur, despite the death of over 600 people. Even “children who are doing nothing are being killed in their home.”

In addition, the military is arresting the individuals who are participating in this revolutionary civil disobedience movement. Already, over hundreds have been arrested, most of which have not been released. Some of these incarcerated individuals, our source notes, “are arrested and then the dead body is sent to the family.”

Individuals located in Myanmar held onto the hope that the United Nations (UN) would send people to protect them. However, no one was sent to their protection.

People are now setting up barricades. Our source on the ground in Myanmar refers to the city as a battlefield.

This story is still developing. Raise the Voices will be releasing additional articles on the current situation in Myanmar.